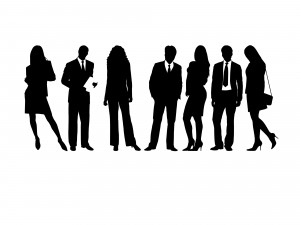 There are two methods to test a plan for coverage:

If the above quotient is greater than or equal to 70 percent, then the ratio percentage test has passed and the plan is considered to benefit an acceptable amount of NHCEs. If this figure is less than 70 percent, then the ratio percentage test has failed. To correct this, the plan administrator can either increase the number of benefiting NHCE’s until the test passes or attempt to pass coverage testing using the average benefit test.

Part One: The Non-Discriminatory Classification Test

This test requires that the plan meet three requirements:

*A non-discriminatory classification is a classification determined on some business basis unrelated to the plan.  Some examples are by location, job title or division.

The average benefit percentage for each group is determined by averaging the employee benefit allocation rate (EBAR) of each participant in the group.

The basic formula for an EBAR is:

Schedule a Call
Please complete this form to schedule a call with us. We look forward to collaborating with you.